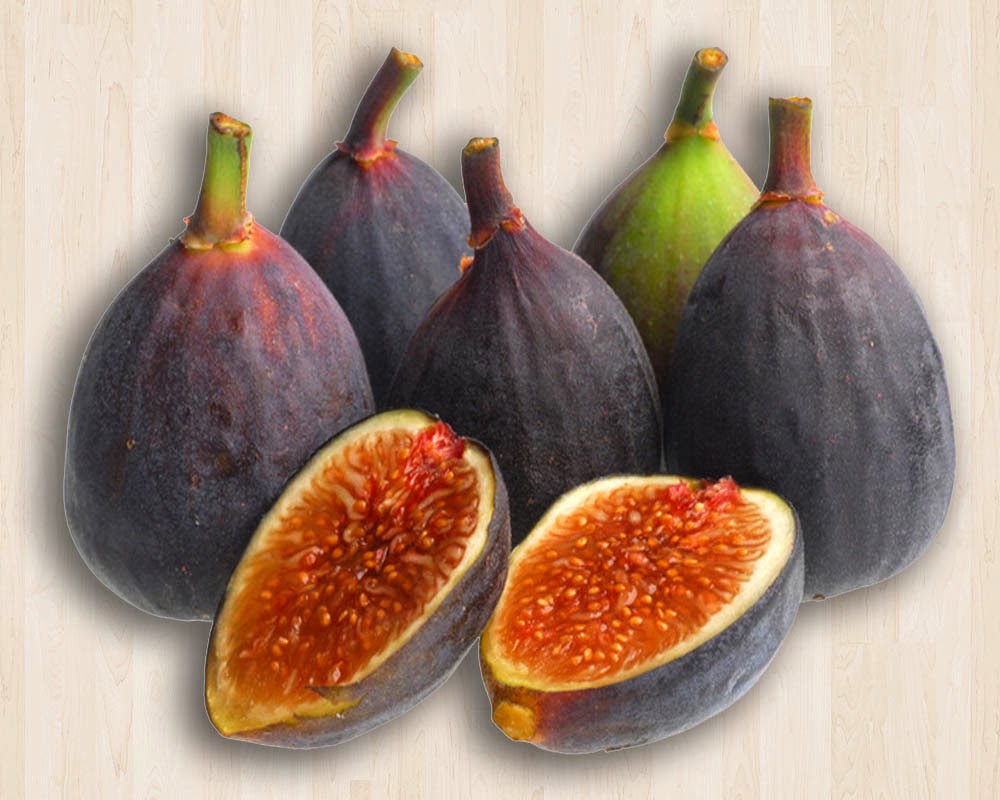 Figs are a delicious and nutritious fruit and there are several ways you can preserve them. To make a jam out of figs you would chop up three to four cups of figs and place them in a medium-sized pot with enough water to cover the figs. Furthermore, add five cups of sugar and three teaspoons each of lemon juice and vanilla. Let the figs cook down for 15 to 20 minutes then place in canning jars and put lids on the jars. Another way is to boil the figs for thirty minutes  and then place them in jars along with lemon slices. Fill the jars with water and place the lids on the jars before putting the jars in hot water for a few minutes. Finally, remove the jars.

Kumquats are tiny citrus fruits that taste great when preserved. One good reason why you should preserve them is because kumquats don’t have a long shelf life. To preserve the kumquats, you want to scrub a pound of them with liquid soap and water before rinsing them off with water. After you do this, you would boil the kumquats in a large pot of hot water for fifteen to twenty minutes then add a pound of sugar to the water and kumquats and let simmer over medium heat for 20 minutes. Finally, you would place the kumquats in jars then put lids over the jars.