You are here: Home / Archives for Gardening

For more than a thousand years now, vinegar has been used across the world for a wide range of reasons. Apple must or cider is used for making apple cider vinegar which is first of all fermented where yeast and bacterial convert the sugar to alcohol, then to acetic acid. Apple cider vinegar boasts of being incredibly rich in a wide range of minerals such as sodium, potassium, phosphorous, chloride, and magnesium and phosphorous. Trace minerals are also included like fluorine and copper as well as various vitamins such as A, B2, E, pectin and bioflavonoid.

Potatoes have a lot to boast of especially when it comes to their health benefits. Potatoes are moderate in calories, filling and also non-fattening which ensure that you are able to eat healthily by consuming them. The nutritional value of potatoes is quite incredible as this nutrient dense food will supply your body with all the nutrients it needs to thrive healthily. Most importantly, potatoes provide your body with an incredible source of energy and fuel that is essential even when dieting. Here are some incredible health benefits of potatoes that you should know about: 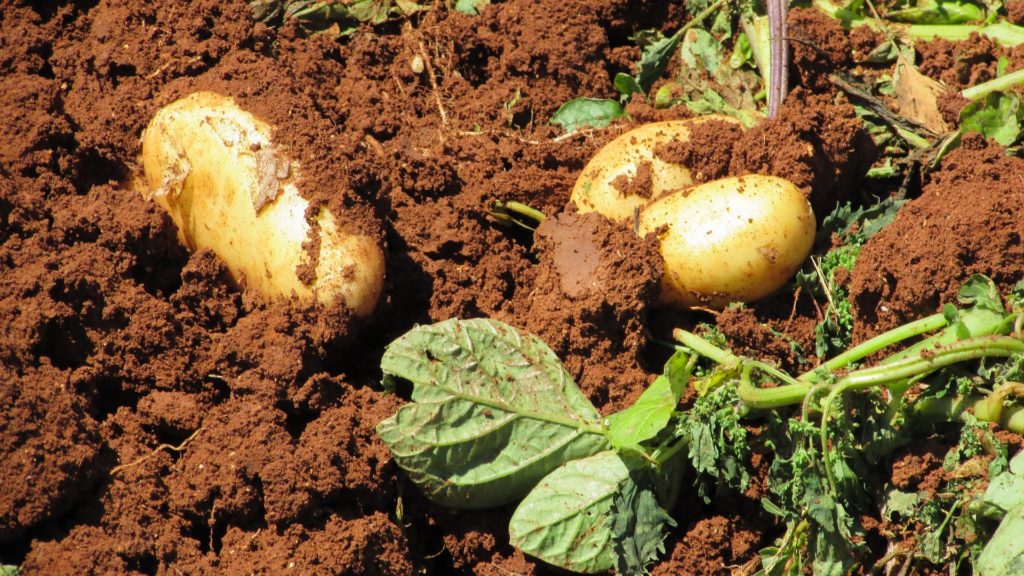 If you have been raring some chickens at your home, then you probably know too well that chickens can be very notorious when it comes to making their castles a nasty mess. A dirty coop must be cleaned as it increases the risks of not just the chickens getting ill but also the people around them as well. Cleaning your chicken coop shouldn’t be a hard thing as such especially if you know exactly what needs to be done. Most people view their chickens as their family pets and as such, high cleaning standards are expected from them.