You are here: Home / Archives for off Grid

If you are building a new house, you may be concerned with a lot of things, such as maximizing floor space and minimizing noise, but the latest architectural trend is making sure that new buildings are environmentally friendly. In fact, new houses in many areas actually have to meet certain environmental criteria. Even if you do not need your house to check any boxes, then you may still want to consider building in some of these features to help to make your home more environmentally friendly. Many of these tips are also low cost, so you won’t have to blow your budget in order to save the Earth. 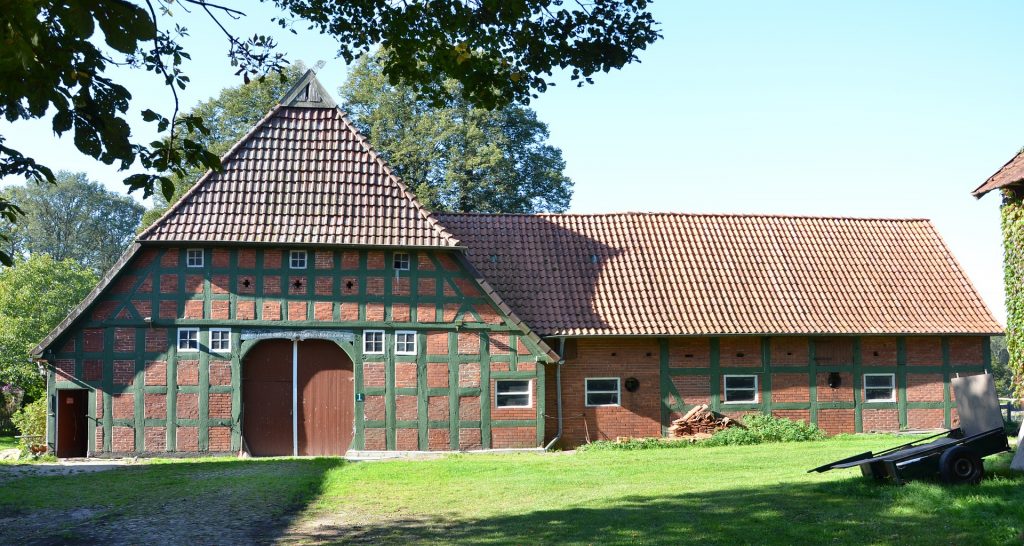 If you enjoy spending time in the outdoors, you should make sure that you invest in a good quality pocket knife. In fact, when you are out in the wild, having the right pocket knife can actually be the difference between life and death! Survival knives can be used for building shelter, food preparation, cutting firewood, opening tins, making fire, first aid treatments, and fashioning other tools. If you are buying a new survival knife then you should think long and hard before you make your purchase, because survival knives come in a variety of different shapes and sizes. Here is some advice on finding the best pocket knife for your needs. 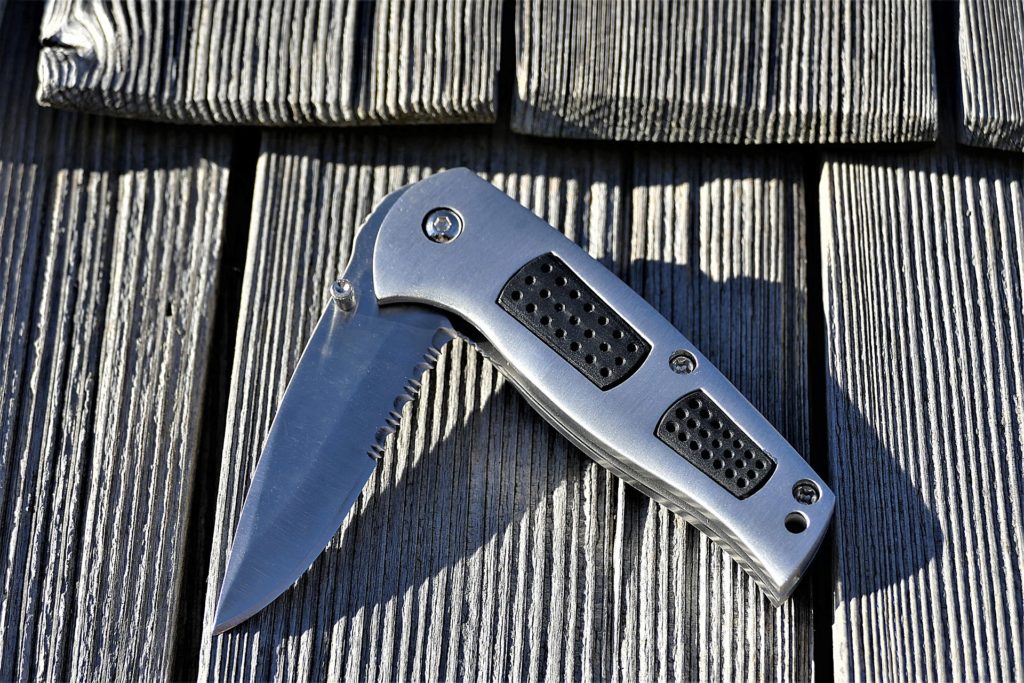 Ever since the days of the early European settlers in America, homesteading has been an integral part of American life. Because the idea was originally used to help to populate the country and lay claim to the wild frontiers, the popularity of homesteading waned in the early-Twentieth century. However, homesteading has now taken on a whole new meaning and has regained its popularity in many states.

In the twenty-first century, homesteading has now changed to represent a type of self-sufficient lifestyle which involves (almost) no reliance on outside organizations for food, clothing, property maintenance and many other aspects of home and lifestyle. This builds on a philosophical idea that to have true ownership of your lifestyle and property, then you should earn this ownership by laboring. Many people believe that living independently from the government or the economy will help them to maintain stability if there is a national crisis. Despite their attempts at self-sufficiency, most modern homesteaders choose to maintain a positive relationship with the wider community. This means that it is technically possible to “homestead” in urban areas, so it is not necessary to move out to the wilderness if you wish to homestead. 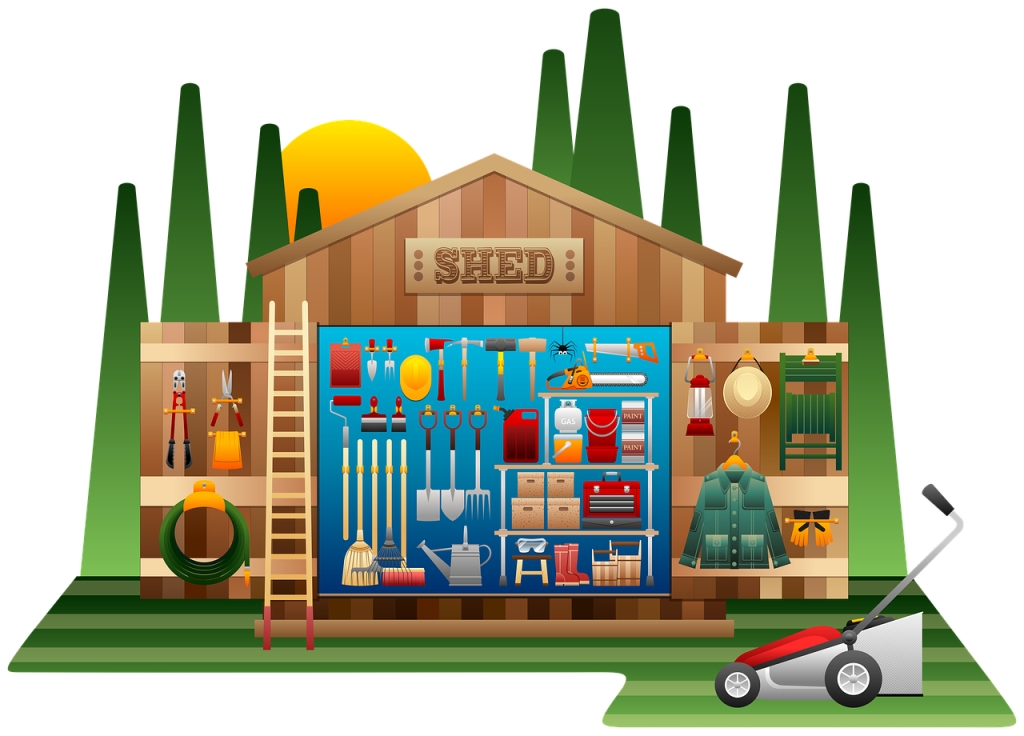