You are here: Home / Archives for food

These days, the publicity and ever growing interest in the concept of ‘going green’ has enhanced awareness among the masses to environmental issues that surround global warming. GMOs or genetically modified organisms are yet another key environmental issue which seems to have disappeared in the thin shadows of late.

What are genetically modified foods?

GMOs is used in reference to the act of taking genes from some organisms like viruses, bacterial or animals and then inserting them in other unrelated species. Genetically modified foods are the food products that contain GMOs or are derived from it. According to proponents of these foods, the benefits that come from genetically modified foods are many especially when it comes to boosting agricultural production which in turn helps in the fight against world hunger. 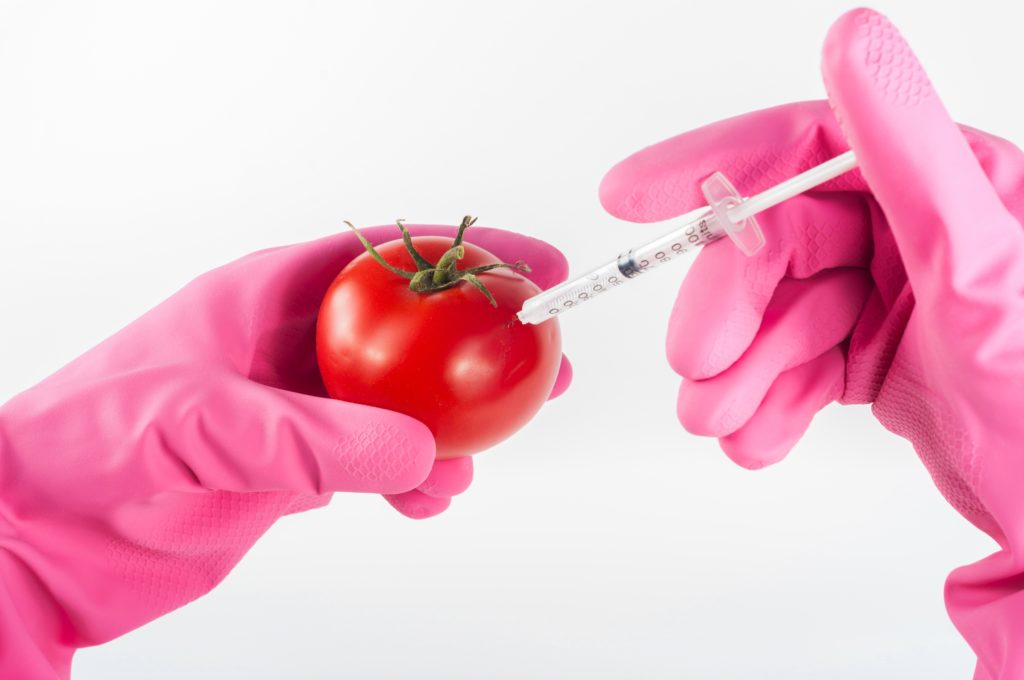