You are here: Home / Archives for fruits

Whether your intentions are to create just a small home garden for feeding your family and loved ones or to create a large garden to venture in small scale produce growing, it is always important that you select fruits and vegetables that grow fast. This way, you won’t have to wait for ages until that you are able to put them on the table for consumption. Generally speaking, fruits tend to take a relatively longer period of time before they mature and are ready for eating. On the other hand, vegetables are known for their incredibly faster growth. You might be surprised to know that fast growing vegetables can mature within a month. Here is a look at some fruits and vegetables that grow fast and which you consider planting and harvest sooner than later.

Cucumber seeds are regarded as the fastest growing vegetable seeds that you can possibly plant. Many people across the world are fanatics of cucumber, mostly due to their generally great taste and the fact that they are refreshing and awesomely cool. In most countries across the globe, cucumbers have over the years become a top favorite food for many. Cucumber can be included in salad and alternatively, it can as well be taken on a daily basis along with dinner or lunch. 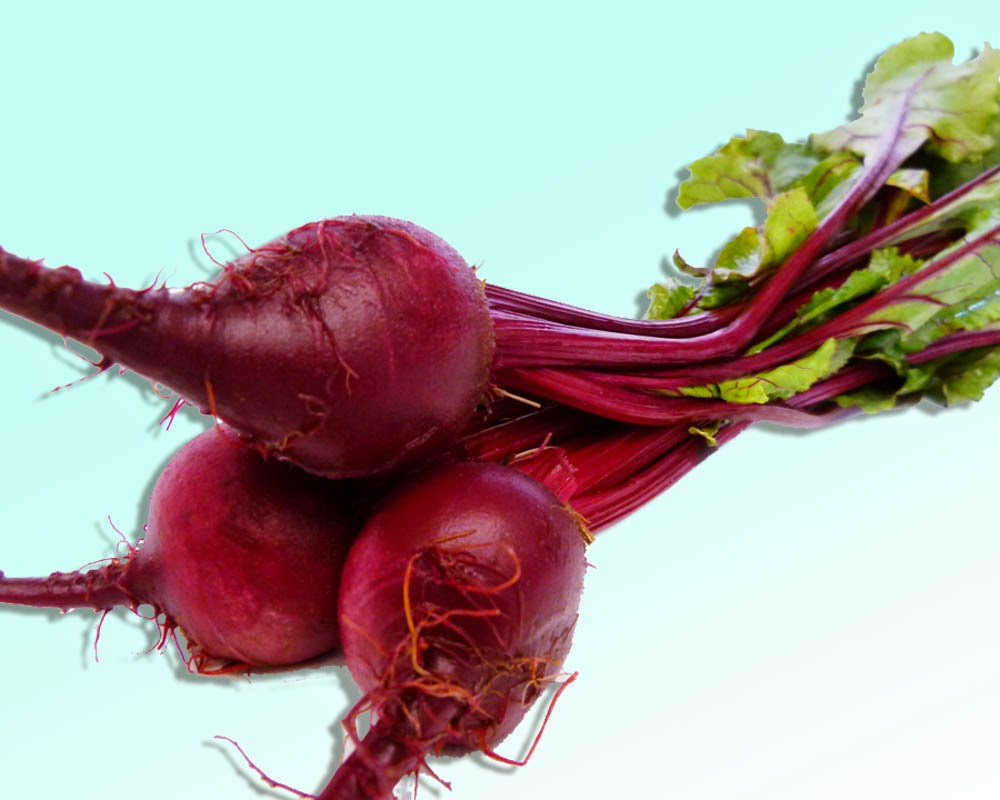 This site uses cookies from us and our partners to make your browsing experience more convenient and personal. Cookies store useful information on your computer to help us improve the efficiency and relevance of our site for you. In some cases, they are essential to making the site work properly. By accessing this site, you direct us to use and consent to the use of cookies listed in the cookie policy. For more information